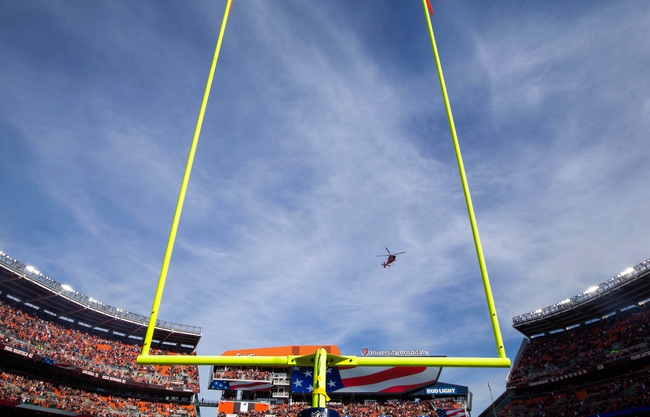 I've said many times that the Kansas City Chiefs are a dangerous team to bet against due to how explosive they are on the offensive end and their ability to flip a game extremely quick. However, the Miami Dolphins have been a scrappy bunch during these simulations and have covered for us a lot as big underdogs. It's not always pretty, but the Dolphins compete. You're also asking a lot of a computer when laying these sort of numbers. The computer has to play near perfect football to cover these big numbers.

Give me the Miami Dolphins and the two free touchdowns.