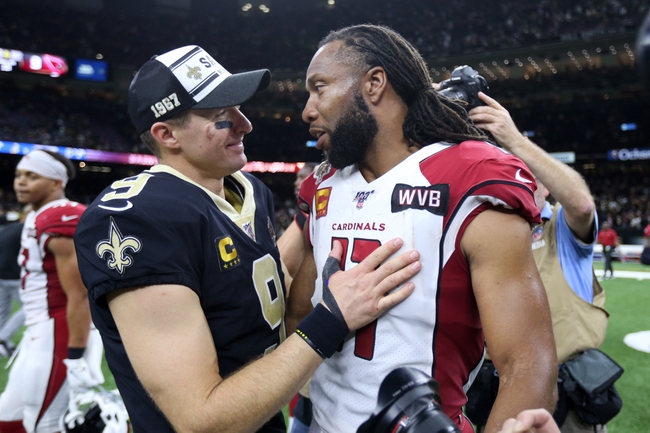 The New Orleans Saints are arguably the most complete team in this game and they're a club I usually blindly back in thee simulations. With that said, I'm just not a fan of laying massive chalk in these simulations where you have to count on a computer to pour it on. We've seen a lot of questionable play calls in these games and we've also seen way too many upsets to be throwing out these sort of numbers so comfortably.

Give me the Arizona Cardinals and the points in a game I'm not terribly confident in if we're being honest.