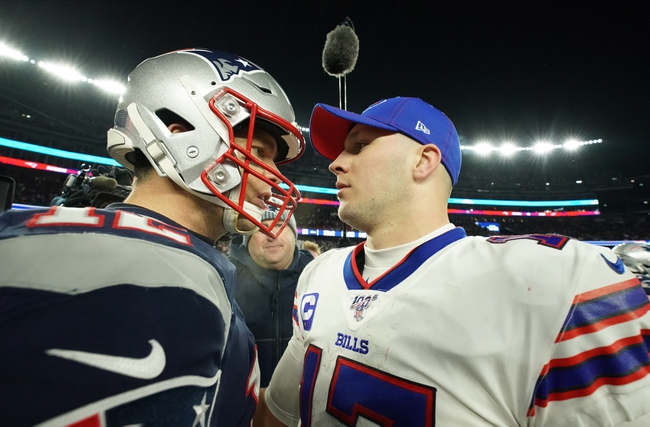 The New England Patriots have been a mixed bag in these simulations and their defense isn't anything special, so I'm always iffy on laying big chalk with them in these spots. The Buffalo Bills aren't the most talented team in the game obviously, but they have an aggressive defense that makes game changing plays, and they kind of grind games out and find ways to hang around. This feels like a contest that's going to be sluggish and hard for either side to pull away.

Give me the Buffalo Bills and the free points.