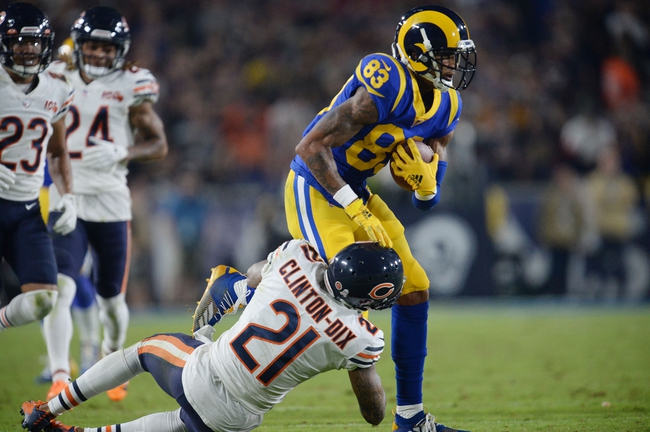 The Chicago Bears are one of the better teams in this game at grinding out victories with a defense that's tough as nails when playing on All Madden mode. The issue is the Bears offense and a quarterback who has a low awareness rating. The Los Angeles Rams have difference makers on both ides of the ball and an athletic quarterback who can still push the ball down field. The Rams are rather solid in this game and have one of the higher rated players overall in defensive tackle Aaron Donald.

In a near toss up, give me the Rams.