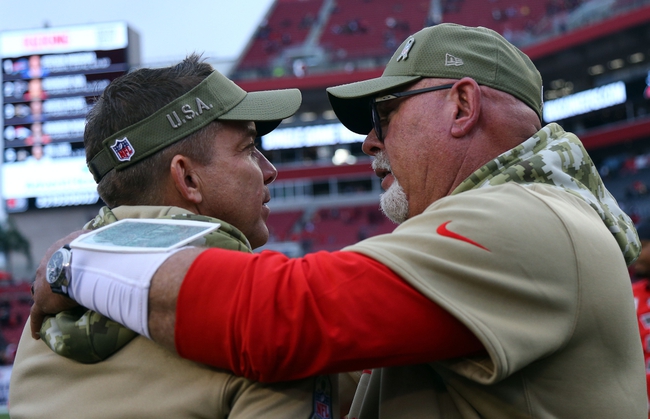 The Tampa Bay Buccaneers are better in this video game than most give them credit for, but this appears to be a bad spot for them. The New Orleans Saints are arguably the best team in this game with explosiveness on both sides of the ball and a quarterback in Brees who has a high awareness rating. If the Saints create some separation at any point in this game, it's pretty much over.

I have little confidence in the Tampa Bay Buccaneers in this contest. I'll take the Saints in a comfortable home victory.