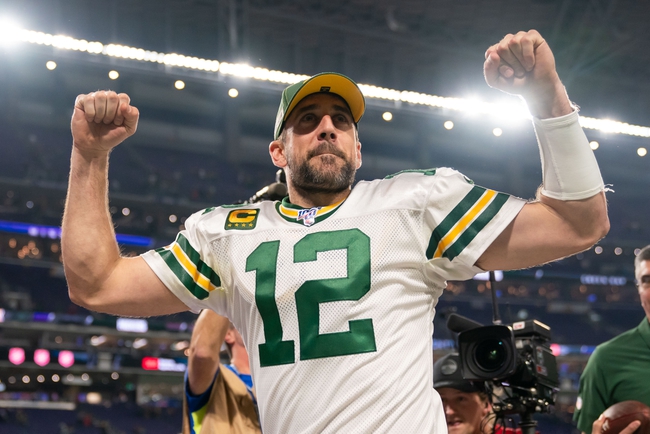 The San Francisco 49ers are one of the deeper and more complete teams in this game, and we saw what they did to the Packers twice last season in real life. However, the Green Bay Packers have had a lot of success in these simulation games and Rodgers is one of those quarterbacks who can takeover a game with his high awareness rating.

This should be a competitive game and I'll take my chances with the Packers and the free points.