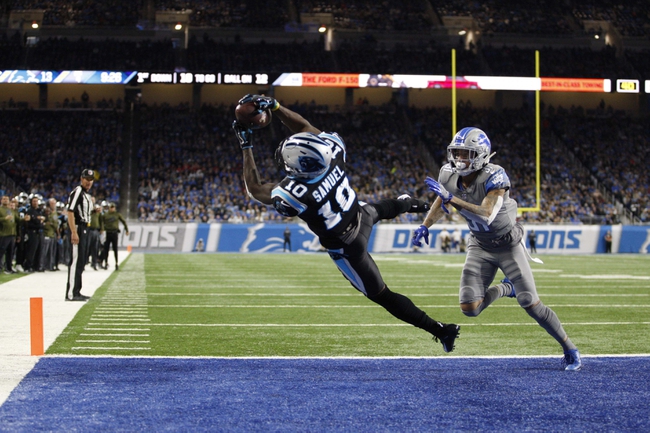 The Detroit Lions can be decent at times with an offense that's better than people think, but they've also been waxed in their fair share of games in these simulations as well. The Carolina Panthers have two of the higher rated players on both sides of the ball and have a running back who can takeover a game and put a contest on ice late in the fourth quarter.

The Carolina Panthers are the better team here by a decent margin, so I'll lay the reasonable line.