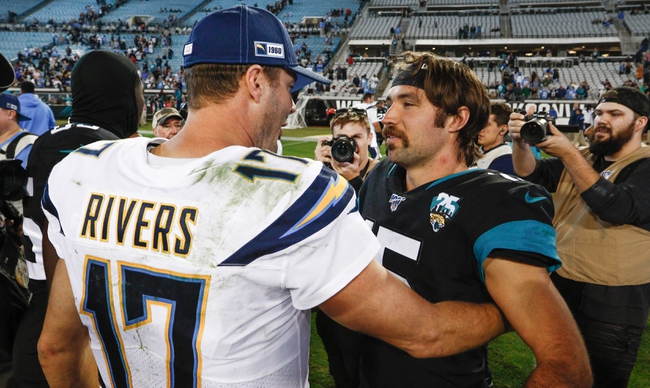 The Jacksonville Jaguars are one of those teams that don't have a lot going for them in these video games and you probably shouldn't be backing much in these simulations. You can find positives on every team in this video game, but the Jags are rough and are often climbing up a steel hill. The Los Angeles Chargers are a top-five team in this game in terms of balance and they've been kind to us in these simulations in the past.

I'll take the Los Angeles Chargers and the reasonable chalk.