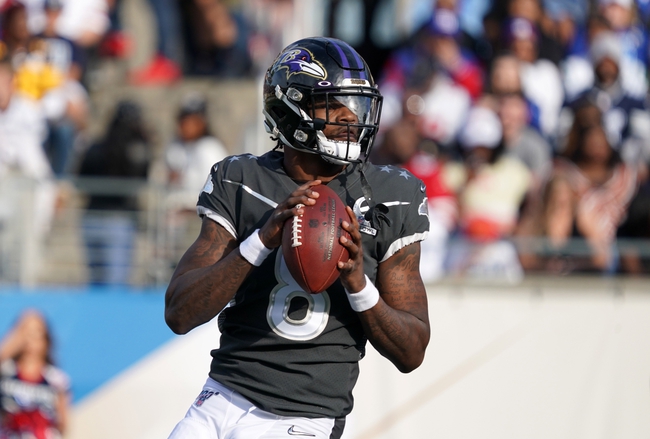 This should be a hell of a game between two teams that are quite similar in that they rely on physical defense and a ground game. Whoever controls the trenches more in this game will win. With that said, the Ravens and small chalk is the way I usually lean in these simulations, as Lamar Jackson is a cheat code and does so much on the offensive side to help the Ravens win. When Jackson gets hot, he's hard to slowdown and he causes headaches for defenses, even in the video game world.

I'll lay the field goal with the Ravens.