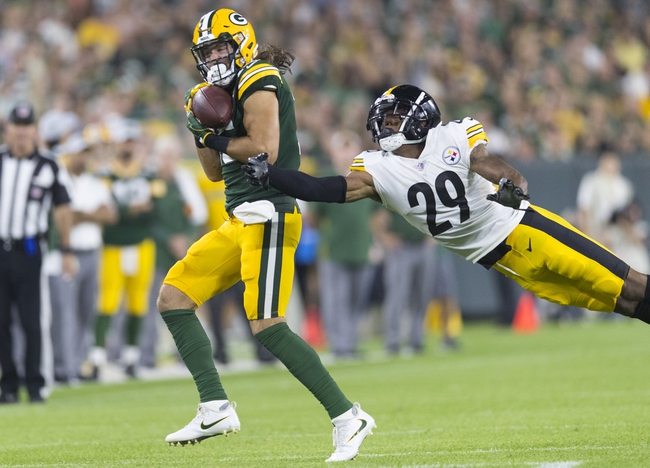 The Green Bay Packers at home are a tough out and Rodgers is a quarterback you want to have in these simulations with his high awareness rating, but the Pittsburgh Steelers are the more complete team and have an aggressive defense that forces turnovers. The Green Bay Packers defense isn't anything special in this game and we've seen them lose games they should have won in the past. The Pittsburgh Steelers are the better team here no matter how you slice it.

I'll gladly take the Steelers with the free field goal and the hook, which could be the difference in cashing this bet.