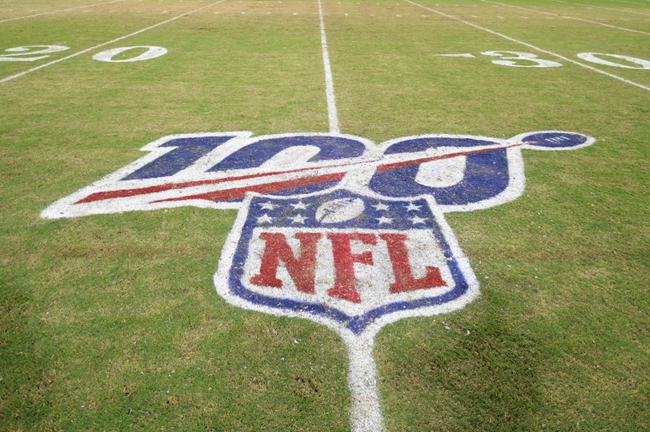 The Arizona Cardinals and the Las Vegas/Oakland Raiders meet in a Madden 20 NFL simulation game on Thursday night.

The Arizona Cardinals will look to build off of a 31-19 win over Cleveland in their last game. Larry Fitzgerald leads the Cardinals’ offense at 83 overall at wide receiver with a 93 catch rating and 91 catching in traffic while Kenyan Drake sits at 81 overall in the Arizona’s backfield with 91 speed, 89 acceleration, 90 agility and 87 carrying grades. Kyler Murray is Arizona’s starting quarterback at 75 overall with 91 speed, 92 acceleration and 90 agility as well as 89 throwing power. On defense, Chandler Jones leads the Cards with a 90 overall rating, including 92 power move and an 86 tackle rating while Patrick Peterson is at 92 overall with 92 speed, 92 acceleration, 95 agility and 89 man coverage at cornerback.

The Las Vegas/Oakland Raiders will look to build on back-to-back sim wins after a 37-34 win over the Rams in their last game. The Raiders have some muscle on the O-line with Rodney Hudson at 93 overall, Richie Incognito at 87 overall and Trent Brown at 86 overall. Josh Jacobs and Darren Waller each have 85 overall ratings, with Jacobs owning 96 carrying and 91 acceleration at running back while Waller has 89 speed, 89 acceleration and 96 catching at tight end. Tyrell Williams is the Raiders’ top wide receiver at 82 overall with 92 speed, 93 acceleration and 95 agility while Derek Carr is still the Raiders’ starting QB with an 80 overall rating. On the defensive end, Lamarcus Joyner comes in with an 83 overall rating, including 88 speed and 92 acceleration, but after Joyner, every defender on the Raiders owns a 79 overall rating or lower.

Both teams have shown some promise as of late, and while I liked the Cardinals getting points against Cleveland, I’m not sure how much I like them in a pick ‘em against the Raiders. On the other hand, the Raiders haven’t been much to write home about either, and the defense for Las Vegas/Oakland isn’t great either. Instead, I’m going to side with the over here as both teams are capable of putting points on the board and I could definitely see this one finishing somewhere in the area of 31-24 or 31-27.