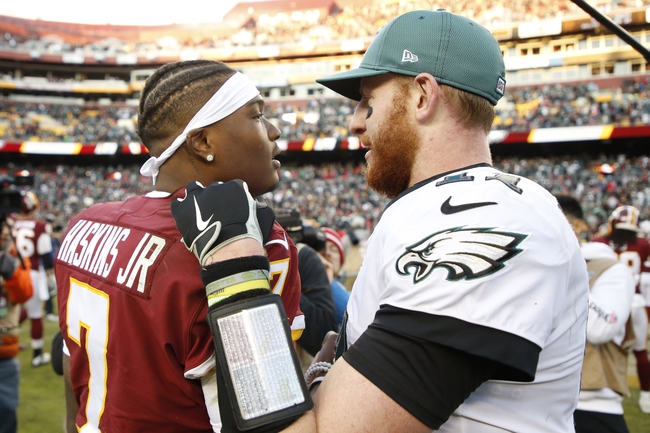 The Philadelphia Eagles are one of the more talented teams in this game and they control the trenches that sets the tone on both sides of the ball. The Washington Redskins have an underrated defense in this game, but things can be awful on offense in these simulations, so be careful. With all that said, I'm not a fan of laying massive chalk in these simulations where you're counting on the computer to play a near flawless game.

Give me the Washington Redskins and the boatload of points.