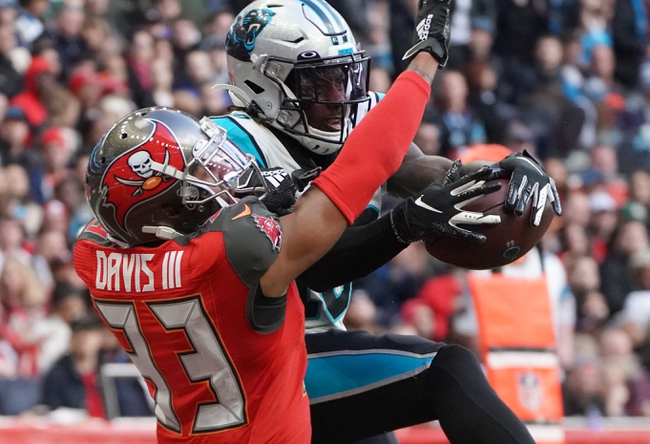 This is an interesting matchup between two teams that didn't all that much last season on the actual football field but have some impressive talent on both sides of the ball that shines in the video game world. The Tampa Bay Buccaneers probably have more top end talent, but the Panthers have some very flashy weapons on the offensive side and are more than capable of opening up a game from time to time.

This is a complete toss-up and while the Bucs are probably the right favorite, I'll take my point and a half in this intriguing NFC South matchup.