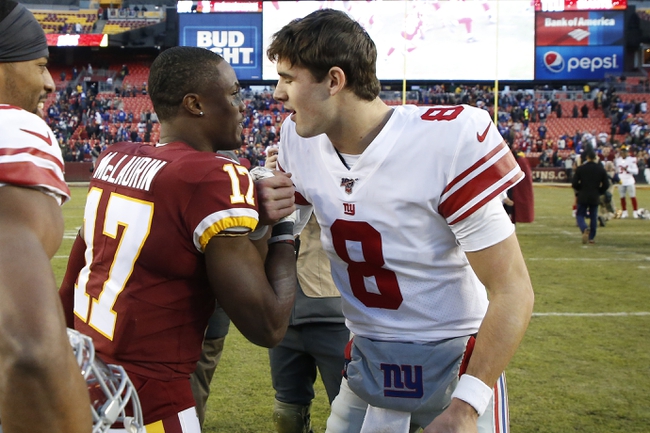 The Washington Redskins are one of those teams I just don't want to back in these simulations unless they're getting a ton of points. The Redskins are skilled defensively and can hang around, but the second they get down a couple of scores, your bet is pretty much toast. The New York Giants have their flaws as well, but they're not all that bad offensively and Barkley is the type of player you want when a team is looking to put a game on ice.

I'll lay the small chalk with the Giants in this NFC East rivalry.