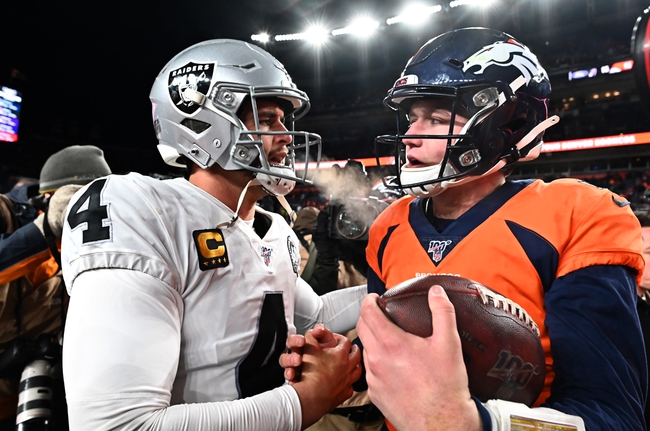 The Oakland Raiders have arguably the best offensive line in this game and a quarterback in Carr who actually isn't all that bad. However, the Denver Broncos have had success in past simulations and probably have the edge at the skill positions, which are often key with the computer leading the way. We've backed the Raiders a few times in these games, but they're just not a team I'm running to lay chalk with.

I'll take my chances with the Denver Broncos and the free points.