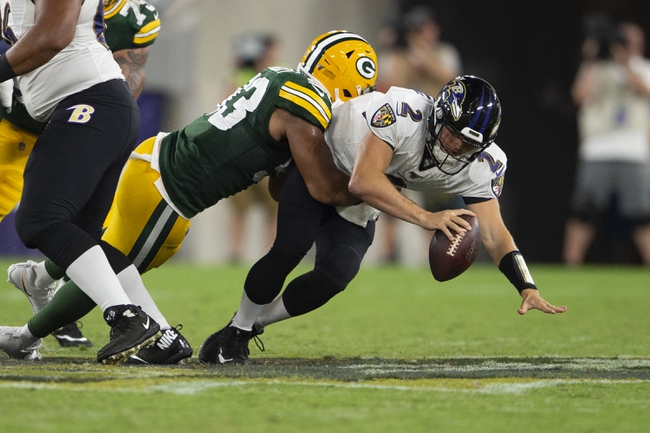 The Green Bay Packers just lost to the Chicago Bears a couple of days ago, a game where the offense couldn't finish drives and the defense got gashed over and over. While very simulation is different, that's a concern heading into this contest where the Baltimore Ravens have an above-average defense and a far more explosive offense with a cheat code at the quarterback position.

Aaron Rodgers and free points is always tempting, but I have to lay the field goal with the Baltimore Ravens.