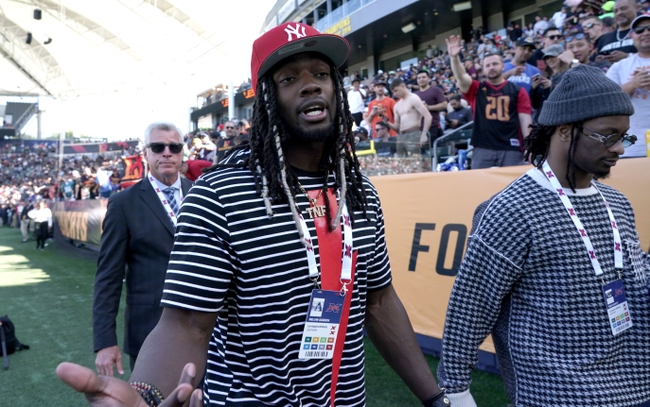 The Los Angeles Rams are a solid team in this game and are tough to pass up in the underdog role, however, the Los Angeles Chargers are one of the deeper and more talented teams in this game and also a club we've made a lot of money backing during these simulations over the last month or so. In fact, the Chargers cashed for us against these Rams a couple of weeks ago in the underdog role.

The Chargers are one of those teams on a short list that I try to back as much as possible in these simulations. That doesn't change here.