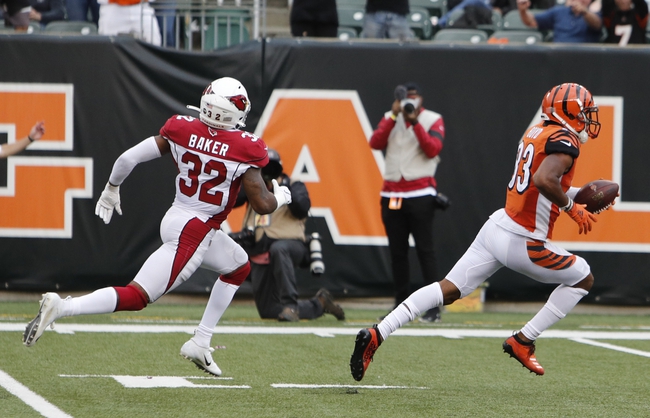 Even with a healthy AJ Green, the Cincinnati Bengals aren't all that attractive in video game form unless they're playing another bottom feeding team. You could say the Arizona Cardinals have serious flaws of their own, but they actually have some decently rated players on both sides of the ball and Murray is a game changer at the quarterback position due to his speed and acceleration ratings. To me, these teams are in slightly different classes.

I'll lay the small chalk with the Cardinals.