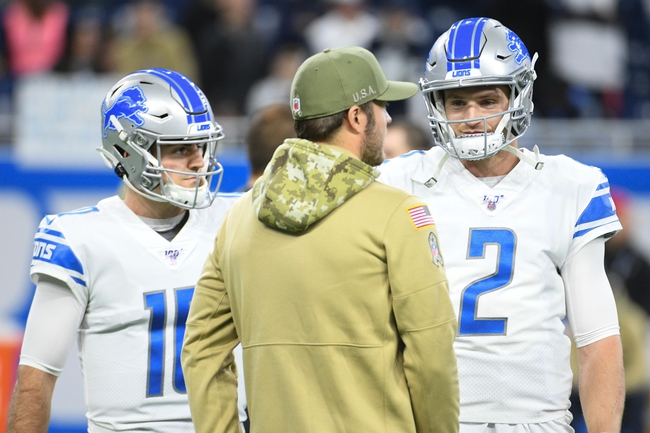 The Tennessee Titans are a team I like to back in these simulations, as they have an identity that even the computer can follow, and that offensive line with Henry at running back is effective in the virtual world as well. However, the Detroit Lions have probably the most underrated offense in this game and a healthy Stafford can really spread the ball around. Don't sleep on the Lions in these simulations.

Give me the Lions and the points in this spot.