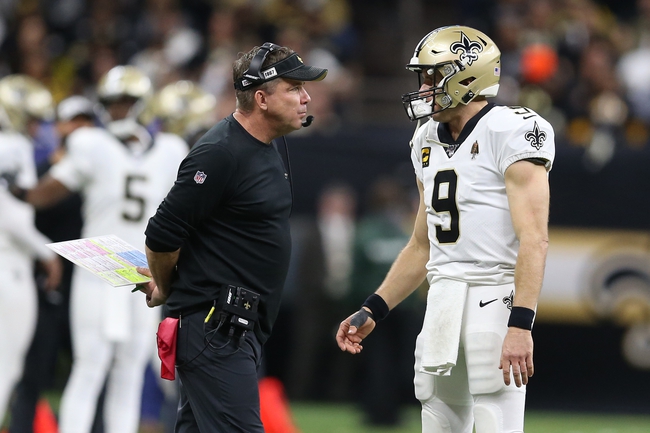 The Kansas City Chiefs are damn near impossible to turn down in the underdog role due to their explosiveness. However, I've said many times that I believe the New Orleans Saints are the most balanced team in this game when you consider the efficiency on the offensive side and the playmakers they have on defense. I don't like betting against the Saints in these simulations.

So, while the Chiefs and free points is tempting, I'm going to side with the Saints and the small chalk.