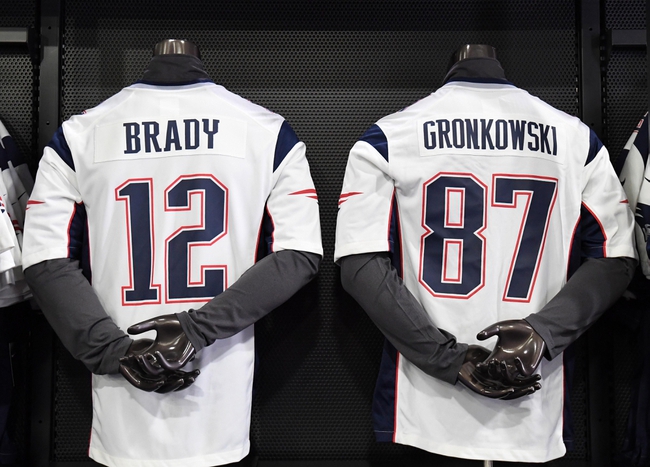 The New England Patriots are always one of these iffy teams in these simulations, as they have a trustworthy offense with an improved Brady leading the way, but the defensive effort isn't always there and they can end up in dogfights. With that said, the Tampa Bay Buccaneers can be sloppy as all hell and can go through serious offensive droughts. Also, in a simulation, we have Brady against Winston, two QB's with extremely different overall ratings and awareness ratings.

I'll lay the somewhat reasonable chalk with the Pats.