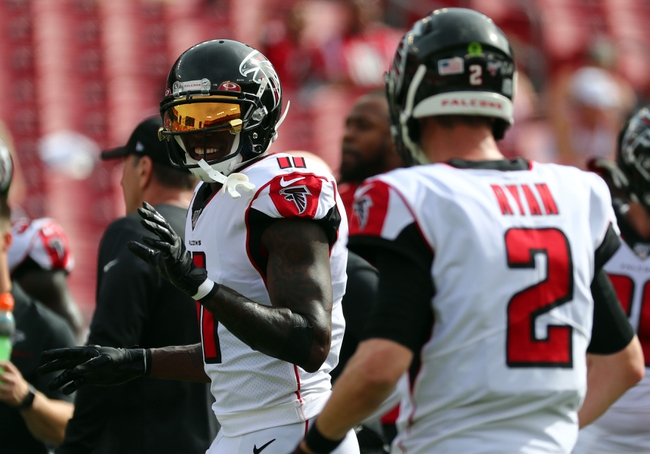 The Chicago Bears can be profitable because their defense is tough to have success against when in All Madden mode, but their lack of consistent offense is worrisome and your bet a lot of times can be lit on fire once they get down early. The Atlanta Falcons have underachieved the last two seasons, but they have a lot of top end rated players and one of the toughest wide receivers to cover in Julio Jones.

Because of the explosive offense, I'll lay the reasonable chalk with the Falcons in this simulation.