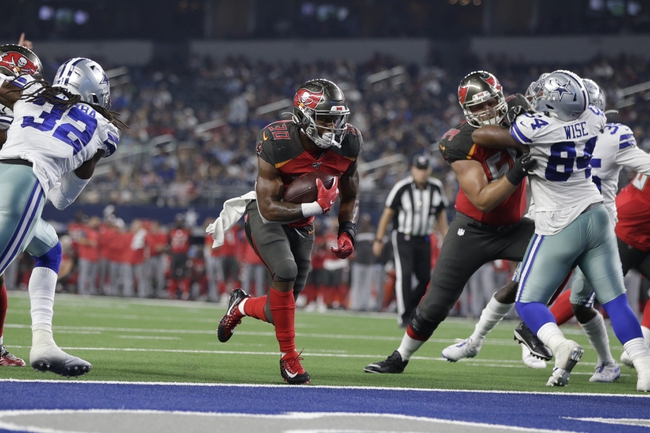 I'm always hesitant when it comes to laying more than a field goal in these simulations, but the Tampa Bay Buccaneers have a quarterback with a low awareness rating and you can often be disappointed when backing them. The Dallas Cowboys are probably more trustworthy in video game form than they are in real life, as the rated players usually don't underachieve. The Cowboys can score a great deal of points in this game and it's not a surprise when they run away with things at times.

I'll back the Cowboys to win this game by at least a touchdown.