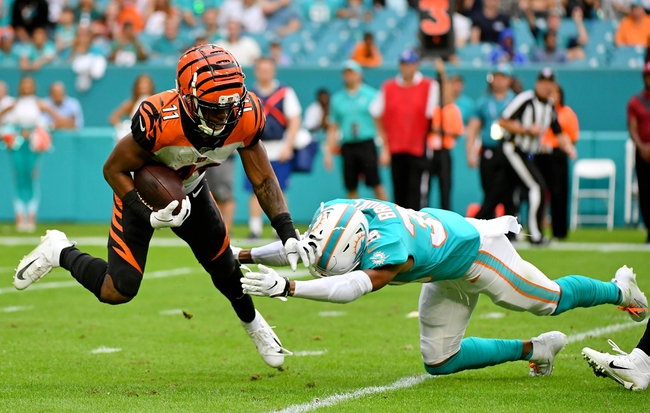 Backing either of these teams in the favorite role isn't something I'm eager to do, as we're talking about two of the bottom feeders and teams with low ratings on both sides of the ball. The Miami Dolphins are probably the lesser of the team, but they're also a club that's competed in the past and has cashed a good deal of tickets, usually in even bigger underdog spots.

In a game that could go either way and is sure to be decided in the fourth quarter, give me the Miami Dolphins and the points.