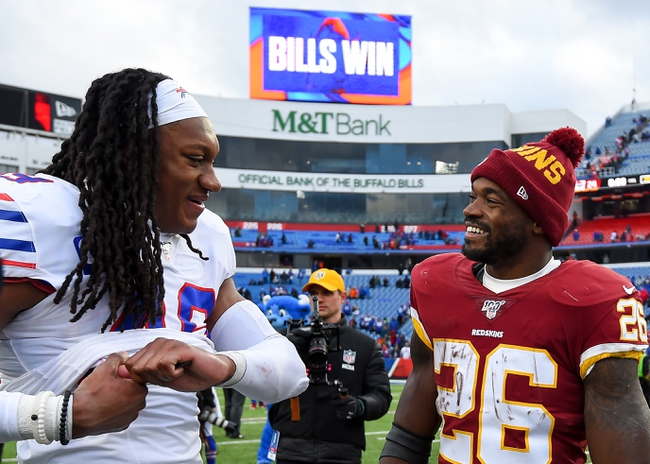 The Washington Redskins are a team I fade often in these simulations, as they just don't have a lot going for them other than a decent defense. The Buffalo Bills have their issues as well, but they're a far more trustworthy team with some underrated playmakers on the offensive side of the ball and a quarterback who can move the pocket.

It's rare I side with the Redskins in these games. Give me the Bills and the reasonable chalk.