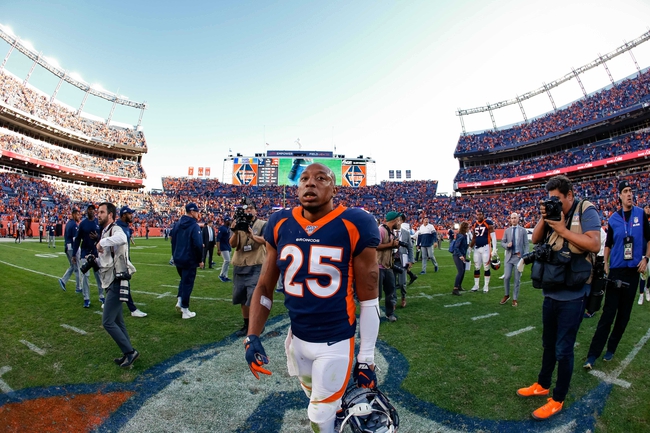 The San Francisco 49ers are one of the deeper teams in this game when you consider they have 10 different players ranked 85 overall or better, and their defense is tough as nails in All Madden mode. However, the Denver Broncos have been kind to our wallet in past simulations and while they aren't always pretty, they're stingy on both sides of the ball and have an underrated offense that can move the ball. I also have a thing where I don't love laying big chalk in simulations where the computer often does boneheaded things.

Give me the Denver Broncos and the free touchdown.