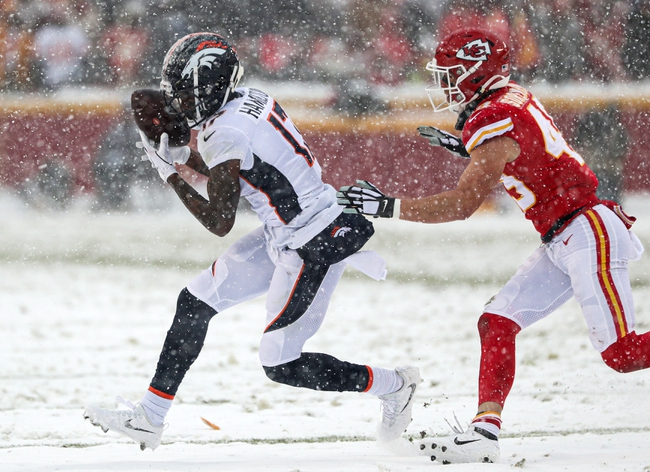 The Kansas City Chiefs are always tough to bet against in these video game simulations because of their explosiveness on the offensive side and ability to flip a game quickly. I'm still not thrilled about laying massive chalk in these simulations. The Denver Broncos are also a tough team to blowout because of their toughness in the trenches and a physical ground game that can suck the life out of a game. The Denver Broncos have an identity and they've had some success in these simulations as well.

I'll take a chance with the free points and the Denver Broncos in this AFC West showdown.