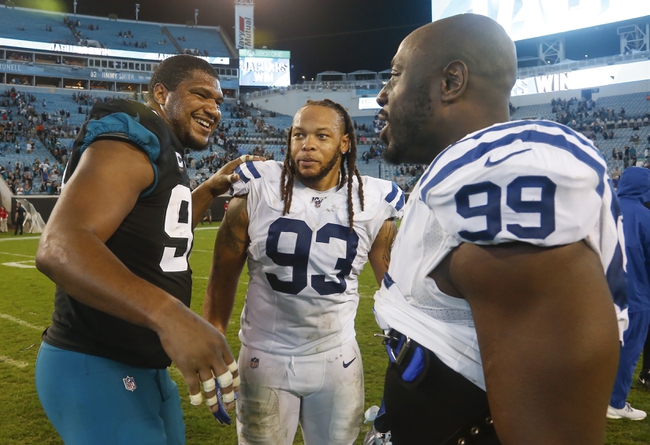 I'm not thrilled about backing either one of these teams, especially in the favorite role. They're both very limited when it comes to top rated players and games can be painful to watch if we're being completely honest. I'll give the edge to the Indianapolis Colts because of the playmakers on the offensive side and the fact Jacoby Brissett is a better quarterback than anything the Jacksonville Jaguars have to offer. These teams may be blah in video game form, but the Indianapolis Colts are the better of the two.

I'll take my chances by laying the field goal with the Indianapolis Colts.