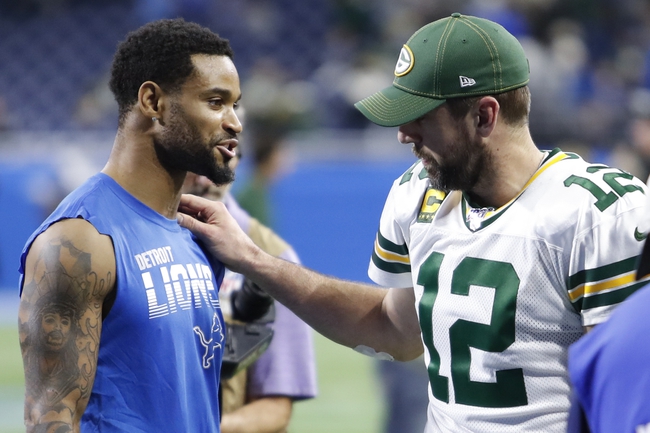 The Detroit Lions have some underrated offensive weapons in this game and can do just enough to hang around, but they're also not a team that has much top tier talent and they can get rocked in these simulations. The Green Bay Packers have defensive issues that can allowed opponents to hang around, but they're better than the Lions at a lot of key positions and have a highly rated quarterback who won't make the key mistakes.

I'll take the Packers, especially with us getting the line just under a full touchdown.