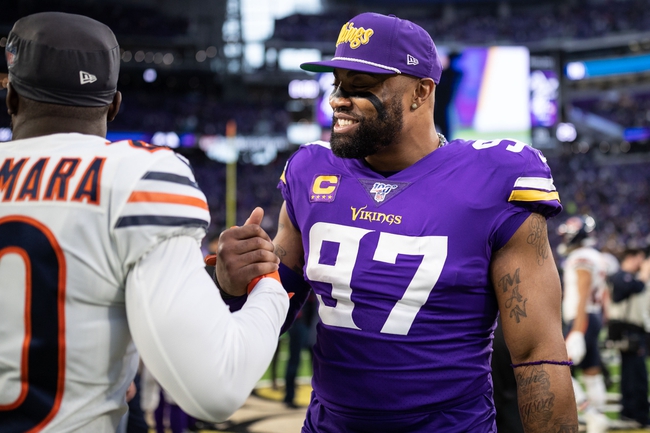 The Chicago Bears are an interesting team to back in the underdog role because of the elite defense, but they're a team climbing uphill the second they get behind due to the poor offense. The Minnesota Vikings are one of the more balanced teams in this game along with the Los Angeles Chargers and New Orleans Saints, and they're a team I don't step in front of often.

I'll gladly lay the field goal with the Minnesota Vikings.