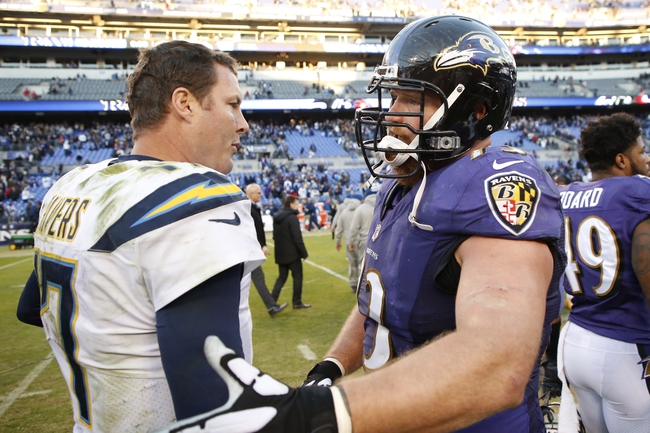 The Los Angeles Chargers are possibly the most underrated team in this gam in terms of their depth, as they have 11 players ranked at least 81 overall. We've backed the Chargers a lot in these simulations and they've come away with some nice cashed tickets. This isn't a spot where I'm looking to back the Chargers, as the Ravens have the front seven to limit big plays, and they have a cheat code in Lamar Jackson who is often the difference maker in closing the deal. If we were getting another point or two, I'd probably bite on the Chargers.

I'll lay the field goal with the Baltimore Ravens.