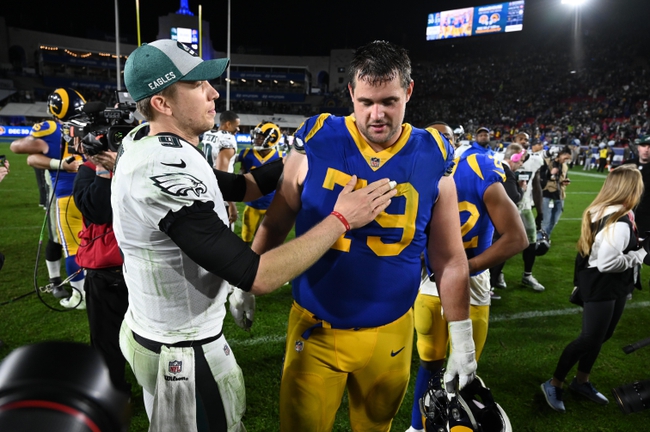 The Philadelphia Eagles are one of the more solid teams in this game with physicality in the trenches, an aggressive defense and underrated offensive playmakers that are healthy in the video game world. With that said, the Los Angeles Rams aren't too shabby in their own right, and they have one of the most dominating forces on the defensive side in Aaron Donald. This has a chance to be a solid watch on a Saturday afternoon.

I'll side with the Rams and the points, as this game could come down to a late field goal in the fourth quarter.