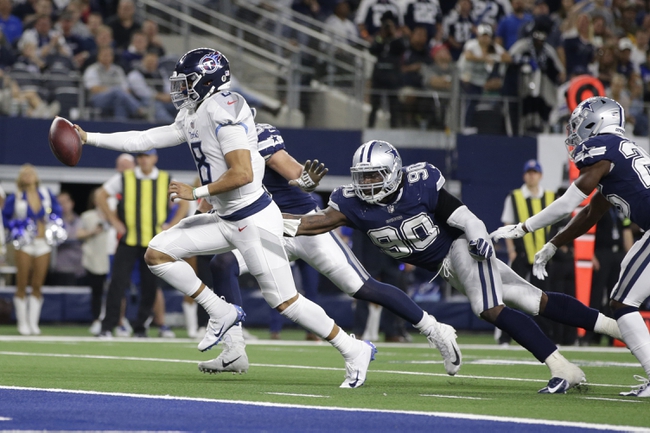 The Tennessee Titans are a team I like to get behind a lot because they have an identity that's easy for the computer to follow and their physicality in the trenches plays a big role in these simulations. The issue here is that the Dallas Cowboys have more talent at key positions and have the ability to strike early and often on the offensive side. If the Dallas Cowboys get up big at any point in this game it's going to be tough for the Titans to respond. If we were getting a few more points I'd be on the other side, but...

I'll lay the field goal with the Cowboys.