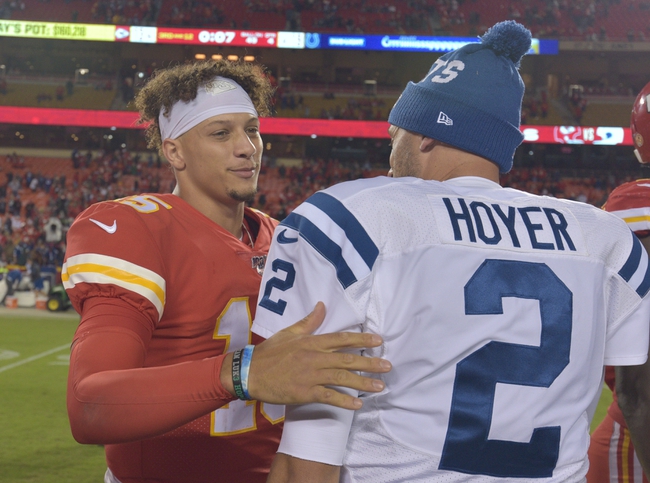 The Kansas City Chiefs are often tricky in these simulations because they're super talented on both sides of the ball and a nightmare for opponents offensively, but they usually lay a ton of points in these games. I have a hard time giving up more than a touchdown in the video game world, and while the Indianapolis Colts are at a major disadvantage in terms of the ratings gap, we've seen many upsets and bizarre results in the past.

Give me the Colts and the points, but I don't feel great about it.