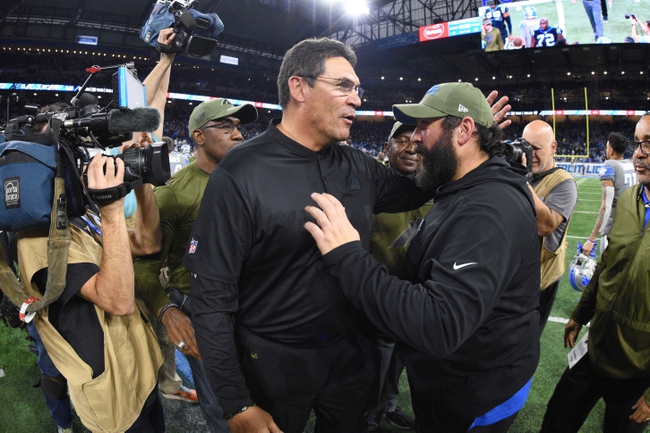 The Carolina Panthers probably do have the edge in overall ratings and Cam Newton isn't all the bad at quarterback despite him having issues finding a job in real life. McCaffrey is also one of those players who can takeover a game and be the unstoppable force that cashes a ticket. With that said, the Detroit Lions aren't all that bad in this game due to their talent at the wide receiver position, an underrated defense and Stafford who isn't afraid to take chances and push the ball down field.

This game should be decided in the fourth quarter and I'll feel safer with a couple points in my pocket.