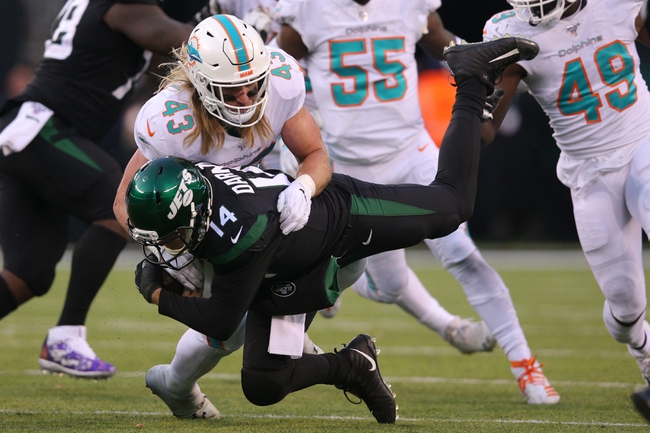 The New York Jets have the edge in terms of rankings, especially on the defensive side where there's a handful of players who make life difficult for opposing teams. The Miami Dolphins aren't a fun team to play with and are one of those bottom feeding teams that you really have to be an experienced Madden player to know how to have success with. The lack of difference making talent puts you behind the eight ball. However, we've seen the Dolphins compete in these simulations in the past and Fitzpatrick pushes the ball down field. The Dolphins have fight in this game.

Give me the Fins and the free field goal in this simulation rivalry.