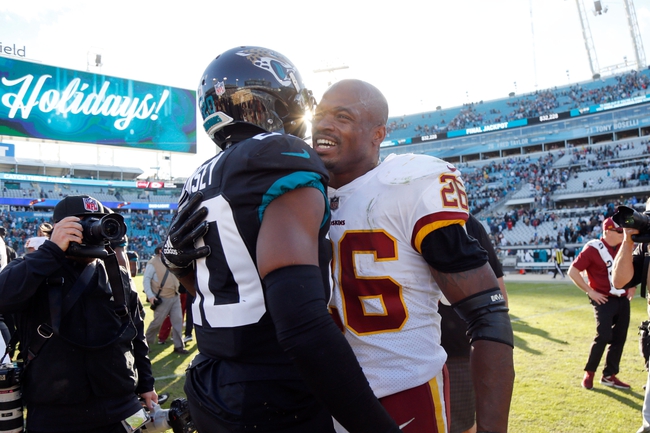 Getting behind of these teams in a sim game isn't ideal, as you're talking about two of the bottom feeding clubs in terms of rankings, so I usually take the points wherever I can get them and call it a day. However, this total seems drastically low, even if both clubs are thin on playmakers and difference making quarterbacks. We could easily see these teams fumble away some touchdowns to get us over this total. We're not asking for much.

Give me the over 39 points.