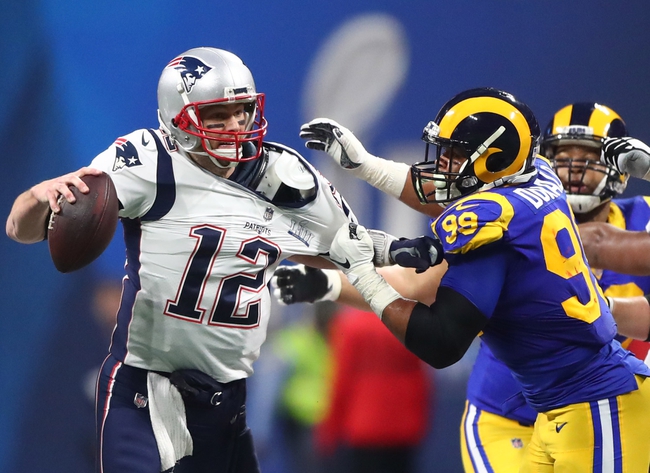 The New England Patriots ae probably the more talented team here, but they also have a questionable defense that can get gashed in the running game and they have lost a few of these simulations they probably should have won. The Los Angeles Rams don't get much respect in these simulations from oddsmakers, but they have difference makers on the defensive side and a balanced offense that can move the chains. This is almost a slap in the face to the Rams, even if it's a simulation.

Give me the Rams and the free points.