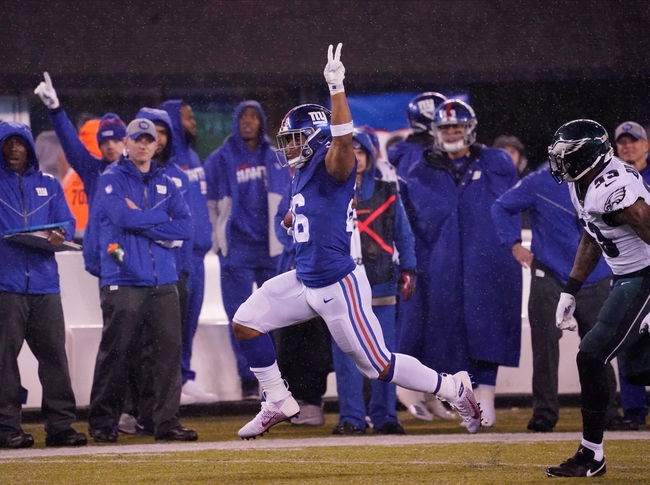 There's an obvious gap in talent between these two teams and it wouldn't be surprising to see a blowout. The line is what it is for a reason. With that said, this is a ton of points to lay in a simulation where upsets happen daily and we've seen double-digit favorites get spanked. The computer isn't always making the right play, the quarterbacks hold the ball forever and time management goes out the window. You have a lot of trust in the computer to be laying these sort of numbers.