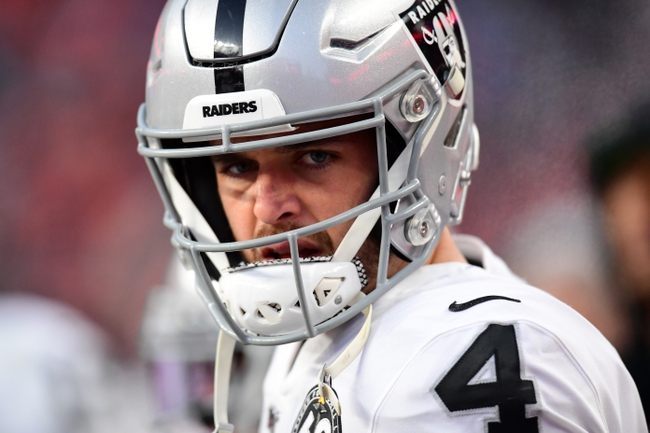 I'm not running to my account to bet on either of these teams, as they're two clubs that lack highly rated players at key positions and can make for a brutal simulation performance. Spots like this are usually where I take my chances with the points and call it a day. However, I'm siding with the Tampa Bay Buccaneers and the small chalk. The Bucs have a key edge on the defensive side and have more players on offense who can break off a big play. The Oakland Raiders don't have much going for them outside one of the better offensive lines in the game.

Give me the Tampa Bay Buccaneers.