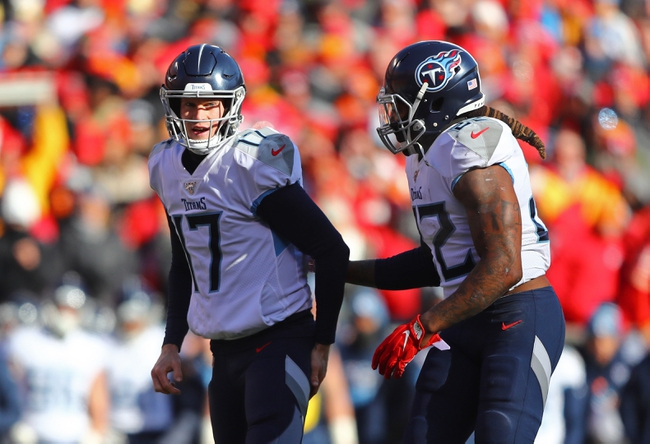 The Tennessee Titans are a team I like to back in simulations because they control the tenches and have a dominant running game to put things on ice in the fourth quarter. However, I like the Titans a lot more in the underdog role. This is a lot of points to lay with a team that can be a bit one-dimensional, and the Los Angeles Rams have far more balance on both sides of the ball, including a front seven that has some of the pieces to slowdown the ground game.

I want the Rams and the free points.