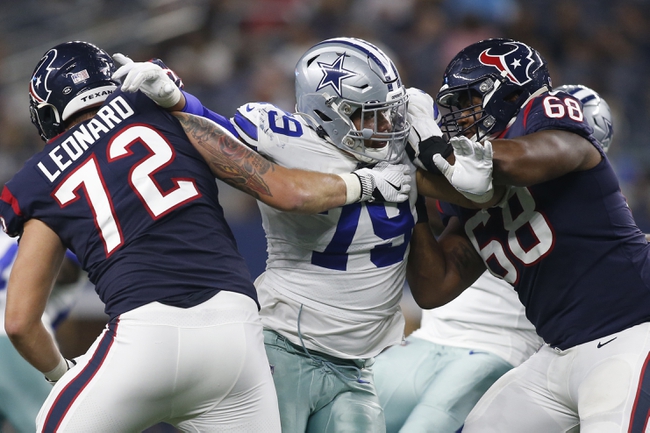 The Dallas Cowboys have more talent in this contest, but they're not a dominating force on the defensive side of the ball and can find themselves in dogfights. The Houston Texans are one of m favorite teams to play with in this game personally and that leads to a little bias in these simulation picks. The Houston Texans are a loaded squad on the offensive side and have a strong defensive line.

I want the Texans and the free field goal.