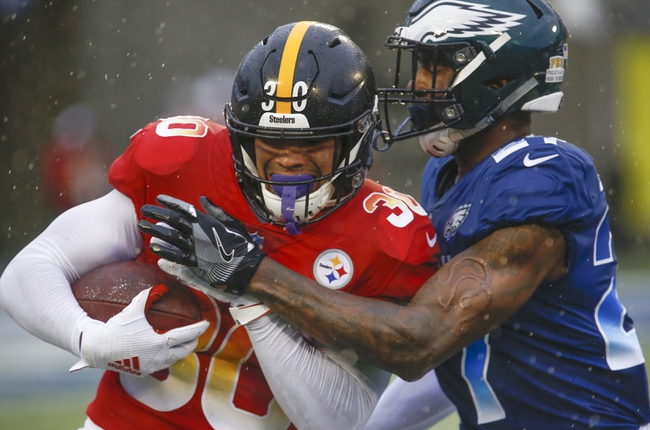 The Philadelphia Eagles have the advantage here because of how they control the trenches, and they're much better offensively than they were in real life due to players actually being healthy. With that said, the Pittsburgh Steelers are one of the more balanced teams in this game with a physical and athletic defense and an offense that has game changers on the outside.

This should be a fun back and forth contest between two solid teams. I want the points.