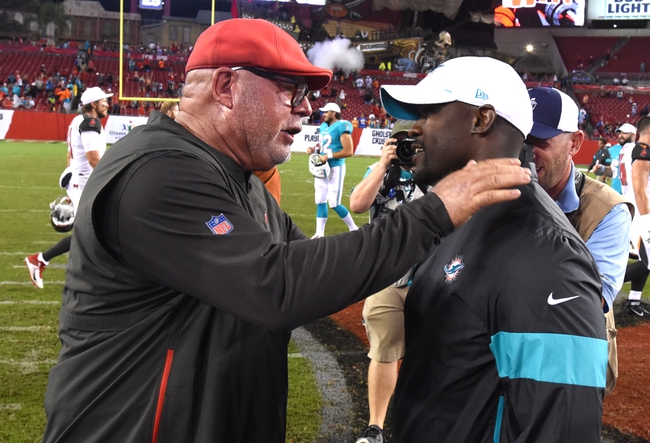 The Miami Dolphins aren't all that high in terms of ratings, but we've seen this team be aggressive and put up fights in past simulations. Fitzpatrick pushes the ball down field and the Dolphins can put a scare into teams in the underdog role. The Tampa Bay Buccaneers have more talent across the board, but they also have a questionable decision maker at quarterback and can be sloppy at times.

This is a lot of points to leave on the table. Give me the Miami Dolphins.