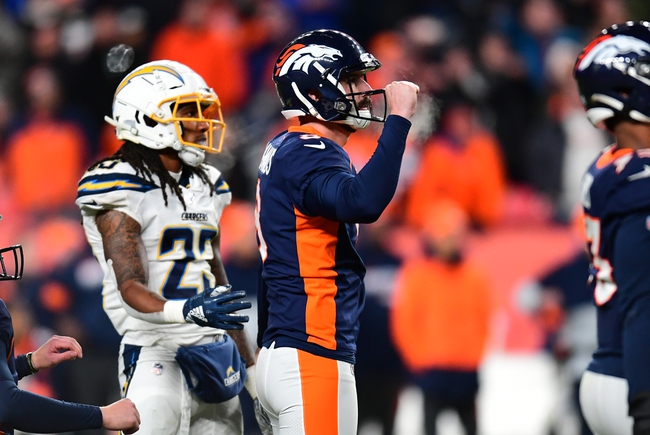 The Denver Broncos are a team I like to back in these simulations because of how physical they are in the tenches and they're loaded with underrated talent that does just enough to keep games close. However, the Los Angeles Chargers are one of the more complete teams in this game and one of those teams I look to back often due to the balance. The Chargers have many ways they can win and have cashed us many tickets throughout these simulations.

I'll lay the reasonable chalk with the Los Angeles Chargers.