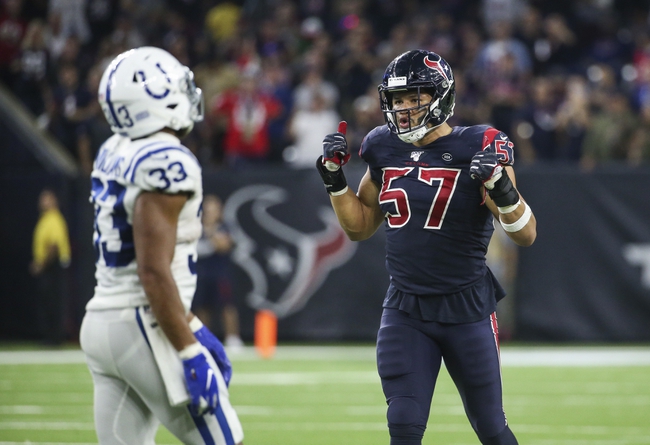 The Houston Texans are personally one of my favorite teams to play with online, as you can do damage on the offensive end and Watson is a game changer with his wheels. The Indianapolis Colts are simply a bottom of the barrel team in terms of highly rated players at the key positions and it can be tough to move the football with any consistency. I don't trust the Colts in these simulations.

I'll lay the reasonable number with the Texans.