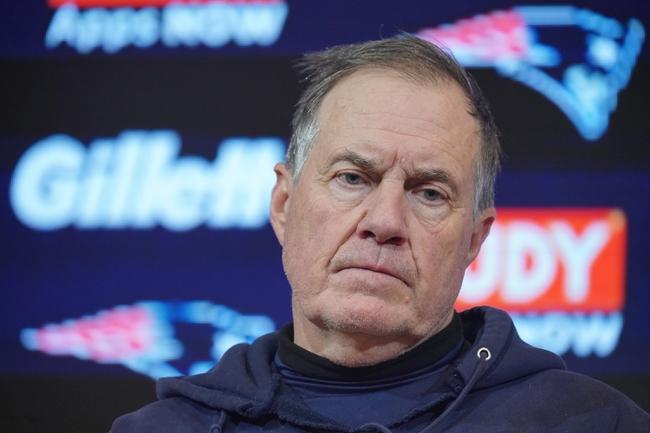 The New England Patriots should obviously b the favorites here because of the talent gap and the fact they have Brady at QB, while the Bills have a middle of the road quarterback who is a better athlete than passer. The problem is we're getting a full touchdown with a Bills squad that has a good defense and has enough speed on the offensive side to surprise some folks. The New England Patriots can also be shaky defensively in these simulations, and we've seen them get run on many times.

I may end up regretting this, but I'll take my free touchdown with the Bills.