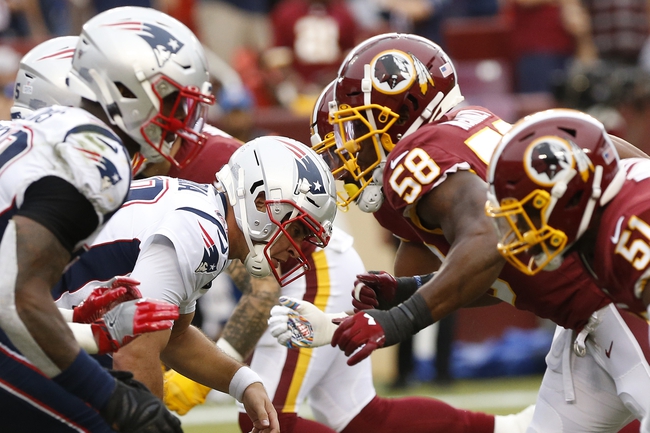 Again, I'm not thrilled about laying massive chalk in these simulations and these are usually spots where I grab the points and hope for the best. However, the Washington Redskins are one of the bottom feeders in this game in terms of top rated players and don't have the difference makers on offense to respond if they get down big. The New England Patriots can have issues on the defensive side from time to time, but we've also seen them steamroll opponents in games they were supposed to win.

This is a lot of points to eat, but this should be a simulation blowout between two teams that are simply in different classes.