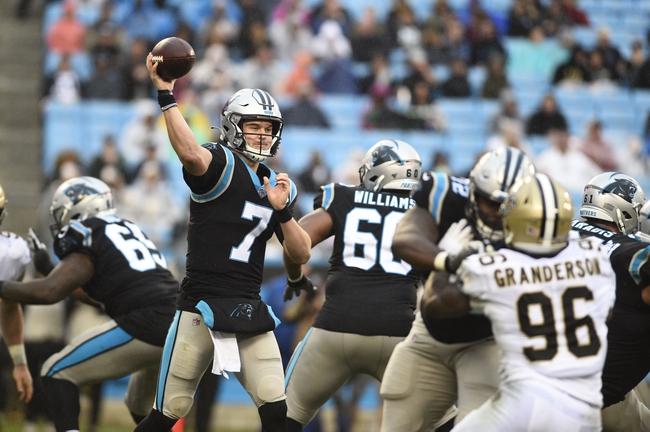 I usually lean toward the points in these simulations whenever getting more than a full touchdown, but there's a decent talent gap between these two teams and the Carolina Panthers simply don't have the horses to respond if they get down at any point in the game. The New Orleans Saints are possibly the most complete team in this game and can open a game up at any point. The Saints are a team I don't like to bet against in these simulations.

I'll lay the chalk with the Saints in this NFC South showdown.