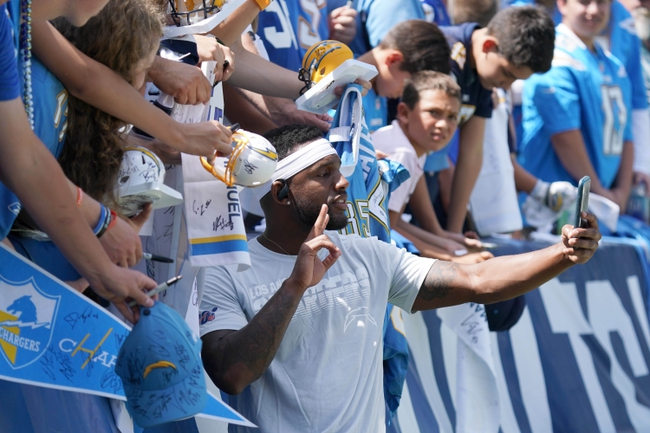 The Los Angeles Chargers are a team I love to back in these simulations, especially in the underdog role due to their balance and having multiple ways to win games. The problem is the San Francisco 49ers are on a bit of a hot streak in these simulations, and they're arguably the deepest team in this game with 10 players ranked 85 overall or better. As long as the chalk isn't too crazy, you don't want to make a habit out of betting against the 49ers.

I'll lay the field goal with the San Francisco 49ers.